ECIC is governed by the Corporation Board, including the Executive Committee. We are incredibly thankful to this exceptional group of individuals who bring a wide array of expertise and experience and a passion for making a difference for children and families.

Members of the Executive Committee are appointed by the Governor of Michigan and serve three-year terms. Public meeting notices are posted on our home page. Meeting minutes are available upon request by contacting info@ecic4kids.org or calling (517) 371-9000. 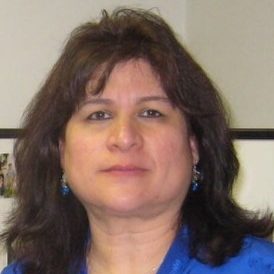 President and CEO, Centro Multicultural La Familia, Inc.  Sonaia Acosta, PhD, of Bloomfield Hills, is the president and CEO of Centro Multicultural La Familia, Inc. She holds a Bachelor of Arts in Psychology from Universidad Del Noreste, and a Master of Arts and PhD in Psychology from Western Michigan University. Dr. Acosta was appointed by Governor Gretchen Whitmer in July 2021. 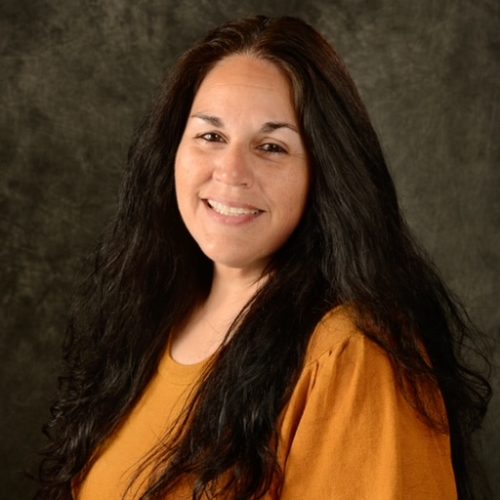 Director, Head Start for the Inter-Tribal Council of Michigan, Inc.

Ann F. Cameron of Bay Mills, is the Head Start Director for the Inter-Tribal Council of Michigan, Inc. and a member of the Early Childhood Advisory Committee for the Bay Mills Community College. She is a long-standing member of the Tribal Early Childhood Research Center Steering Committee and the National Indian Head Start Directors Association Board of Directors. Ms. Cameron was appointed by Governor Gretchen Whitmer in July 2021. 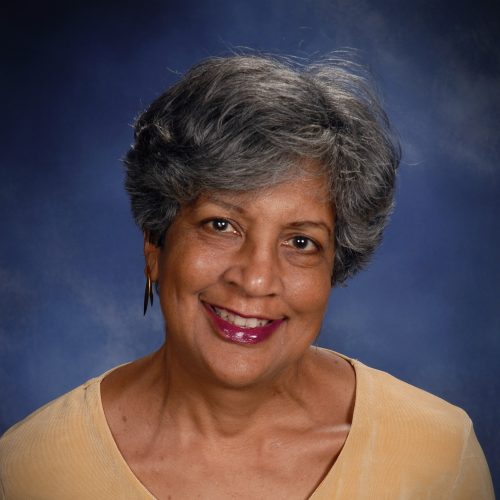 Sharon Claytor Peters, of Belleville, is the founder and principal of Claytor Peters Consulting, where she consults on children policy issues, and has consulted extensively for the HighScope Educational Research Foundation. She is the former President of CEO of Michigan’s Children. She holds a Bachelor of Arts and Master of Arts in Anthropology from Michigan State University. Ms. Peters was appointed by Governor Gretchen Whitmer in August 2020. 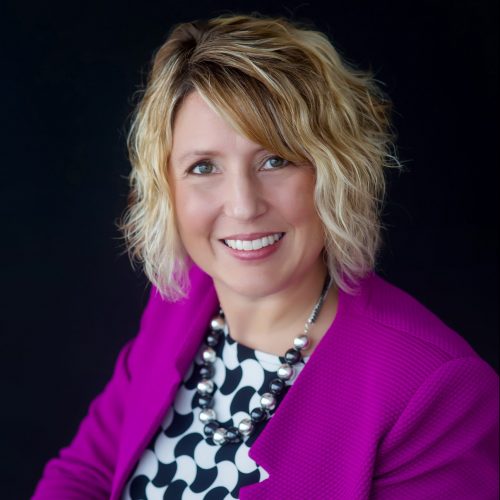 Jana L. Dean, of East Lansing, is the chief financial officer for MPHI, a non-profit public health institute. She holds an accounting degree and a Master of Business Administration from Michigan State University. Ms. Dean is also a Certified Financial Accountant and a Certified Internal Auditor.  Ms. Dean was a past Board President for the Lansing Chapter of the Institute of Internal Auditors.  Ms. Dean is appointed for a term commencing August 7, 2020. 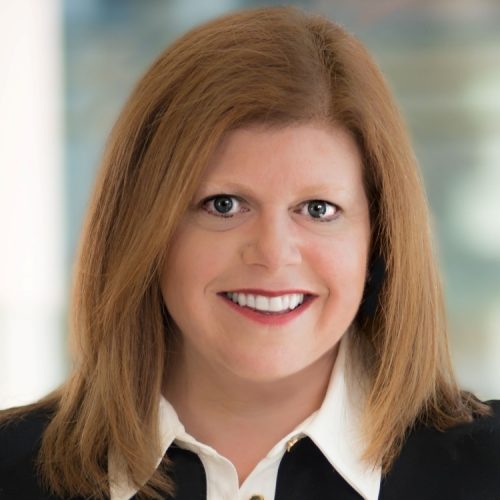 Ewald is CEO of the Children’s Hospital of Michigan and has been with the Detroit Medical Center for nearly 25 years. Ewald holds a Bachelor’s degree in Business from Marquette University and a Master’s in Hospital and Health Administration from Xavier University. She was appointed to the Executive Committee by Governor Rick Snyder in August 2007. 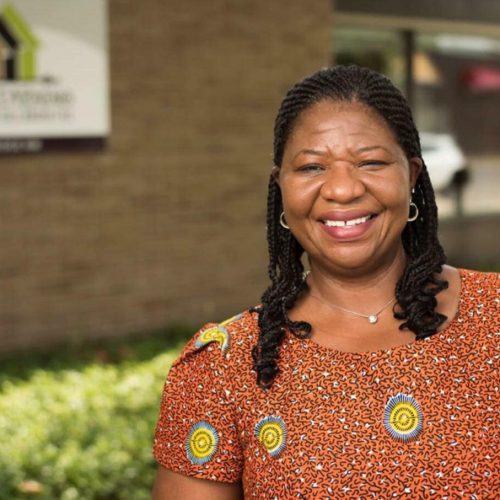 Nkechy Ezeh, Ed.D, of Grand Rapids, is an associate professor of education and the director of the early childhood education program at Aquinas College. She is the founder, CEO and pedagogical leader of Early Learning Neighborhood Collaborative.  She holds a Master of Education degree from Grand Valley State University and Doctor of Education in Child and Youth Studies with emphasis on curriculum development and systemic change from Nova Southeastern University. Dr. Ezeh is appointed for a term commencing August 7, 2020 by Governor Gretchen Whitmer. 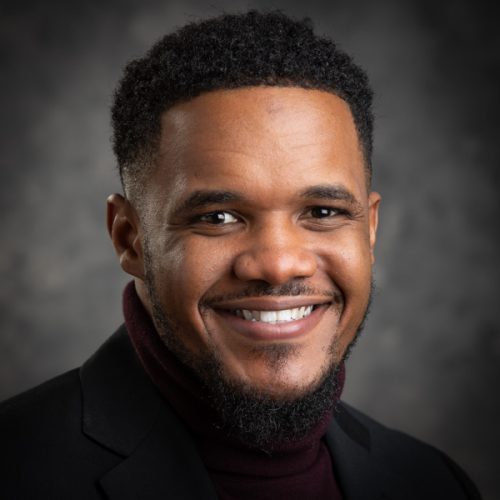 Ja’Nel L. Jamerson is the executive director of Educare Flint and the Flint Early Childhood Collaborative. An ardent advocate for holistic family engagement, Mr. Jamerson seeks to disrupt inter-generational cycles of poverty through the development and implementation of programs, partnerships, and policies that honor the interdependence between the success of children and the well-being of their parents. He holds a Master of Arts in Secondary Urban Education and an Education Specialist in Curriculum and Instruction from the University of Michigan-Flint. Mr. Jamerson was appointed by Governor Gretchen Whitmer in August 2020. 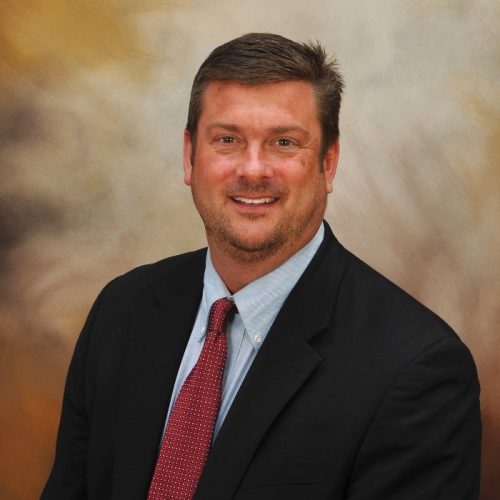 Koenigsknecht joined the Michigan Department of Education as the Deputy Superintendent of the P-20 System and Student Transitions Division on August 1, 2018. He has over 25 years of experience in education and 11 years as an Intermediate School District Superintendent. Dr. K served 3 years at Ingham ISD prior to his time as the superintendent of Montcalm ISD for over 8 years. He is experienced in providing educational leadership in general education, special education, career and technical education, technology, curriculum, school improvement, and is active with the legislature. Dr. K. attended Central Michigan University, where he received his Bachelor’s, Master’s, and Doctorate degrees. Dr. K. was appointed by the State Board of Education to the Special Education Advisory Council from 2010-2014. In November of 2017, he chaired the subcomittee that was responsible for producing the Special Education Funding Report detailing the current state of Special Education funding in Michigan. Between 1994 and today, he has gained local district experience as a teacher, assistant principal and superintendent. He served six years as Superintendent for Fowler Public Schools. He is also an Associate Graduate Faculty at CMU where he teaches leadership and educational administration. 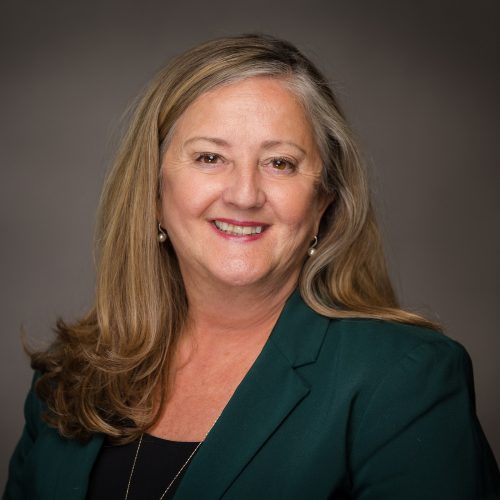 Linscott is the director of the Michigan State University Child Development Laboratories. Her career has been devoted to the field of early child care and education. Linscott holds an Associate’s degree from Grand Rapids Junior College, a Bachelor’s degree in Elementary Education from Western Michigan University, and a Master’s degree in Child Development from Michigan State University. She was appointed to the Executive Committee by Governor Rick Snyder in August 2017.

John R. Severson, Ph.D., of North Muskegon, is the superintendent of Muskegon Area Intermediate School District. He holds a Ph.D. in Educational Leadership from Western Michigan University. Dr. Severson is appointed for a term commencing August 7, 2020. 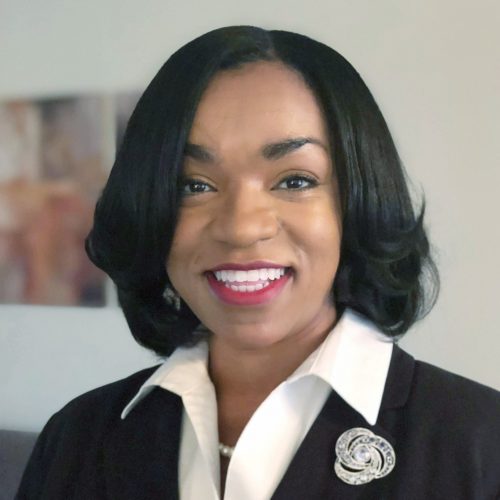 Sharyl D. Smith, APR of Farmington Hills is the Vice President, Regional Marketing & Communications Trinitiy Health Care. She currently services as board chair for the American Heart Association of Southeast Michigan, on the board of Detroit Minority Organ Tissue Transplant Education program Foundation. Smith earned her Bachelor’s degree in Psychology from Eastern Michigan University. Smith was appointed to the Executive Committee in December 2018. 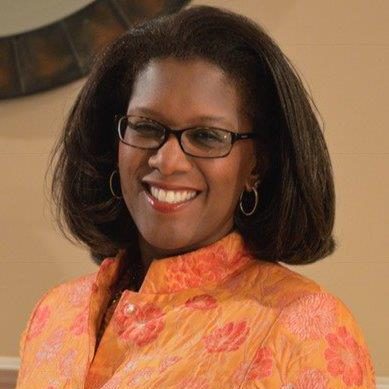 Kenyatta has served as the Chief Operating Officer of the Black Family Development, Inc for almost 20 years. The organization works to strengthen and enhance the lives of children, youth, and families through partnerships that supports safe, nurturing and vibrant homes schools and communities. In her time in this role, she has managed programs/services, budgets and business relationships pertaining to the organization’s operations. 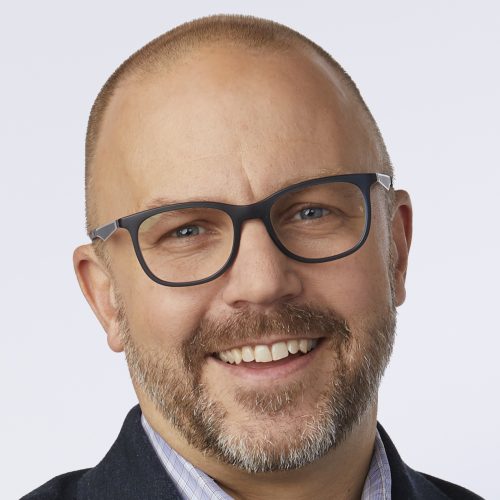 Kevin Stotts, of Ada, is the president of Talent 2025 and a member of the Children’s Leadership Council of Michigan. He holds a Bachelor of Arts in International Relations from Michigan State University. Mr. Stotts was appointed by Governor Gretchen Whitmer in July 2021. 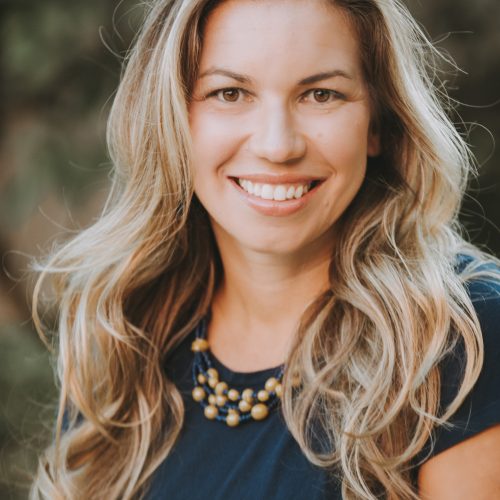 Irene Watts, of Dearborn, is the Director of Development at The Arc of Northwest Wayne County and a former early childhood educator and Assistant Director. She is also an elected official, sitting on both the Dearborn Public School board and the Henry Ford College board. She also is a board member on the Dearborn Education Foundation Board and the Michigan Community College Association. She is a Michigan alum, an avid runner and a sports mom to two children. Ms. Watts was appointed by Governor Gretchen Whitmer in Sept. 2022.

Member are elected by the Intermediate School Districts.

Scroll Up
Translate »
Scroll Up